The Peoples Democratic Party (PDP) youths have told the Niger Delta people to hold their federal lawmakers responsible for the underdevelopment in the region. The PDP youths, under the aegis of South South Youth Vanguard, said that most of the projects that were supposed to bring development to the region through the Niger Delta Development Commission (NDDC) have been misappropriated by the lawmakers. The PDP South South Youth Vanguard, in a statement by its National Chairman, James Efe Akpofure, specifically noted that because of this misappropriation, two federal lawmakers, a Senator and House of Representatives member from Delta state are presently facing the Economic and Financial Crimes Commission (EFCC).  While it was noted that Hon. Nicholas Mutu, has been a member of the House of Representatives since 1999 and Chairman of NDDC, but has just been replaced, Senator Peter Uwanboshi on his part, is still the present Chairman, Senate Committee on NDDC. The Youth Vanguard
dynastynews.com 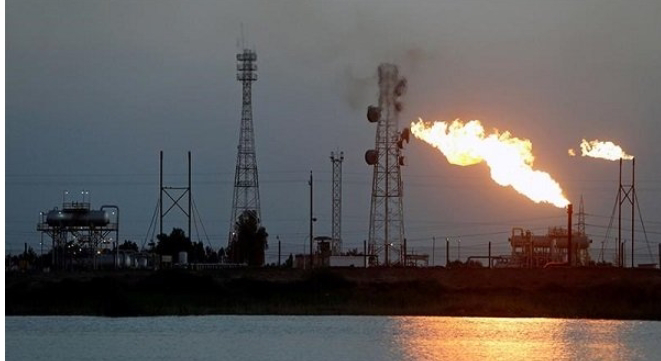 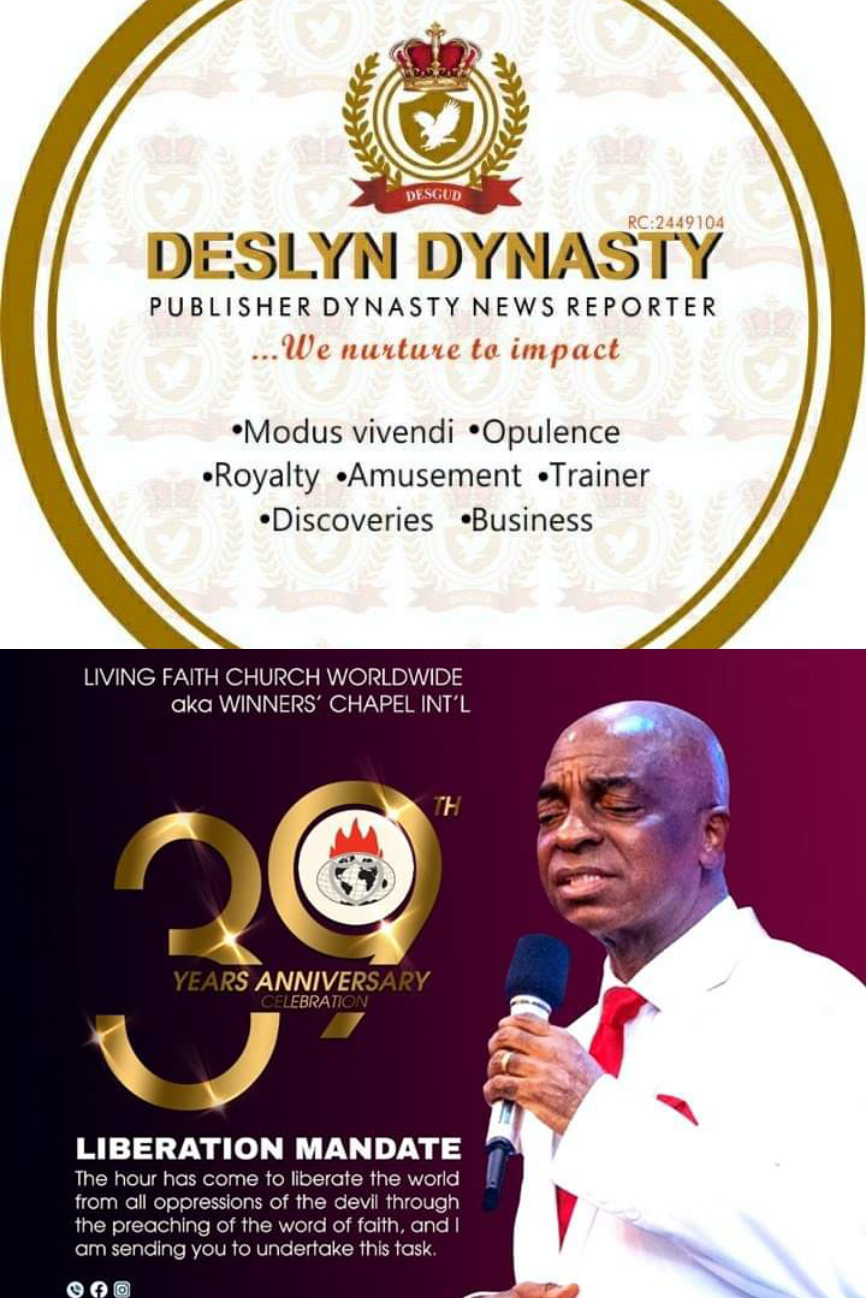 MY FATHER AND THE MANDATE..CONGRATULATIONS DAD for 39 Years of geometric increase! 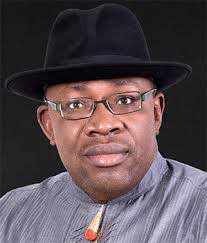 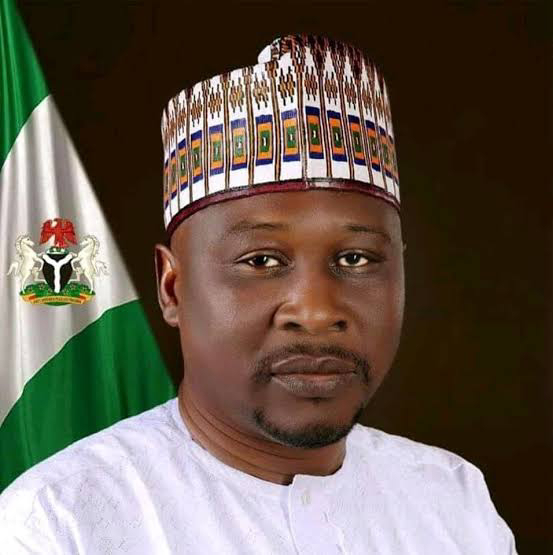 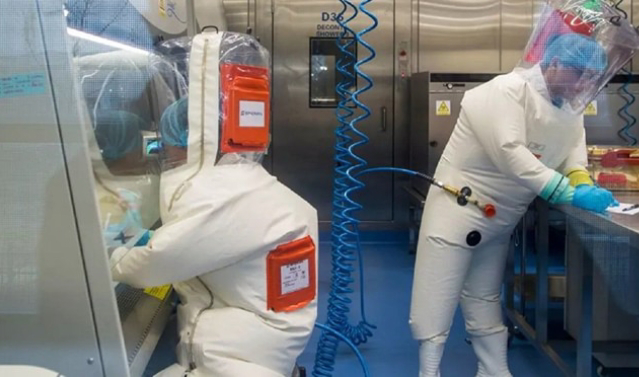 US govt analysis fingers Wuhan laboratory as source of COVID-19 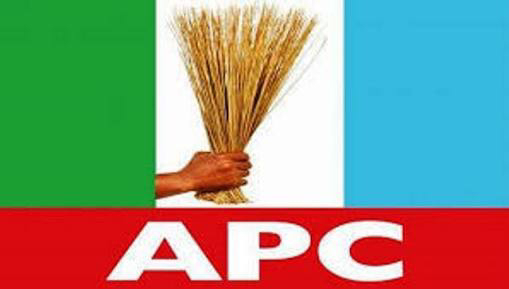 Bayelsa APC Distances Self From Allegation Of Bribing YPP To Fight Gov Diri ...Says It's Satisfied With S/Court Judgment, Has Moved On 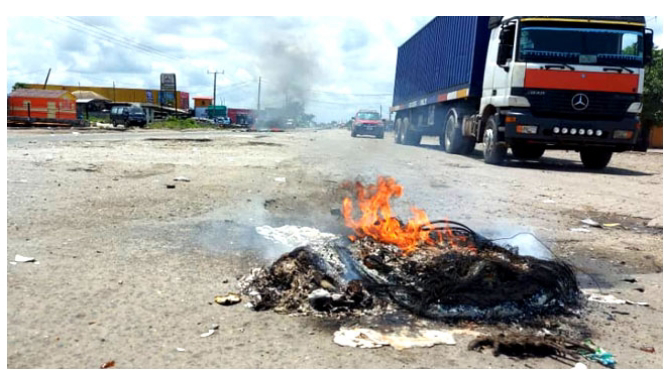 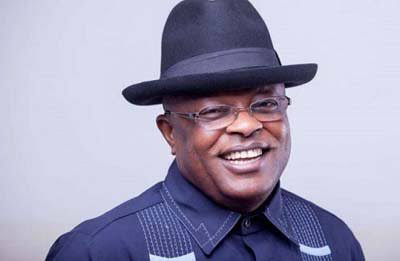 Attacking Umahi Will Not Distract Him From Developing Ebonyi - Youths Vanguard ... Says Allegation Against Him Taken Out Of Contest 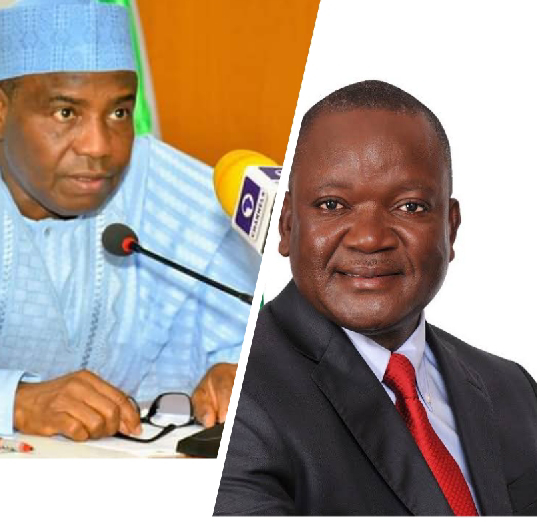 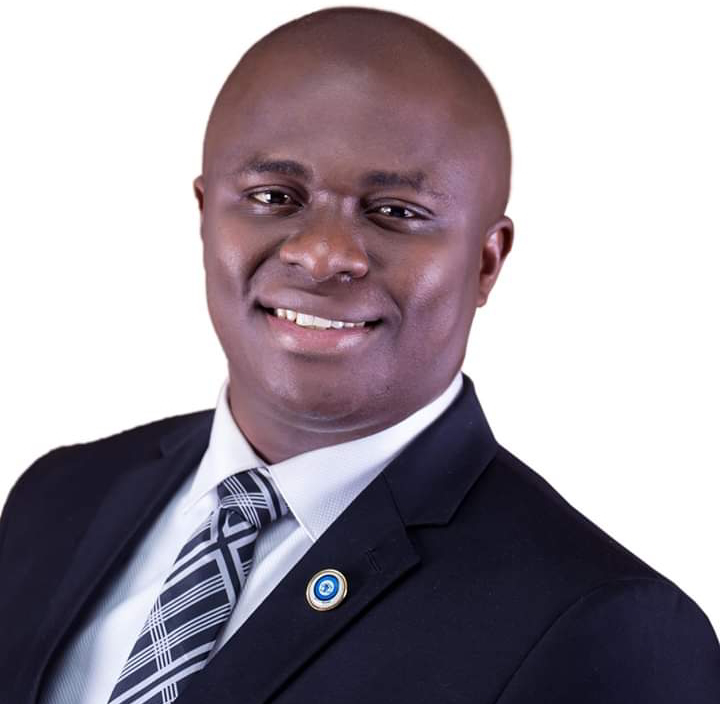